The new museum building of the year is actually a conversion or rather an extension. For the star architects Herzog & de Meuron have now also given the old grain silos at Duisburg harbour a new purpose in addition to the existing MKM building. They now connect the historical part of the building with the new construction. The audio guide by tonwelt includes an audio tour of the spectacular private Ströher collection as well as a tour of the no less spectacular architecture.

The conversion of the entire area is considered groundbreaking for the entire structural change of the region and by far does not only include the Küppersmühle Museum. However, it clearly shows the time span over which projects or initiatives for structural change can stretch. A transformation that, with the final coal phase-out, lies ahead for other regions in Germany. Networking, exchange and the courage to take risks have made the transformation from industrial to cultural region a model far beyond Germany's borders. The award of the coveted title of European Capital of Culture in 2010 has given this process additional new self-confidence.

The Mediaguide as an instrument of cultural and social interpretation

Not only in art, but also in architecture, questions can arise that require deeper interpretation. For especially in the case of such ambitious architectural projects as new museum buildings or conversions, there is often a lively need for discussion, as the competition for the new museum building for the Museum of the 20th Century at the Berlin KulturForum showed. In order to moderate these questions, an open dialogue is needed, but also the opportunity to be convinced by the expertise of the experts on site. This is where the multimedia guide plays a central role. Far from merely explaining art, it can also mediate on the topics of architecture and, above all, the relationship between art and architecture from an expert's point of view.

This is why the new audio tour for the MKM Museum Küppersmühle does not begin with audio commentaries on the artworks in the Ströher Collection - one of the most important private collections of post-1945 art - but with a conversation between the director Prof. Dr. Walter Smerling and the architect Jacques Herzog from the architectural agency Herzog & de Meuron. With this knowledge, the visitor then embarks on a tour of the 6,100 square metre art world, including entire groups of works by Jean Arp, Ernst Wilhelm Ney, Pierre Soulages and many others. Those who need a break from all the art can widen their gaze on the visitor platform and look out over the "new" Ruhr region.

Homepage of the museum 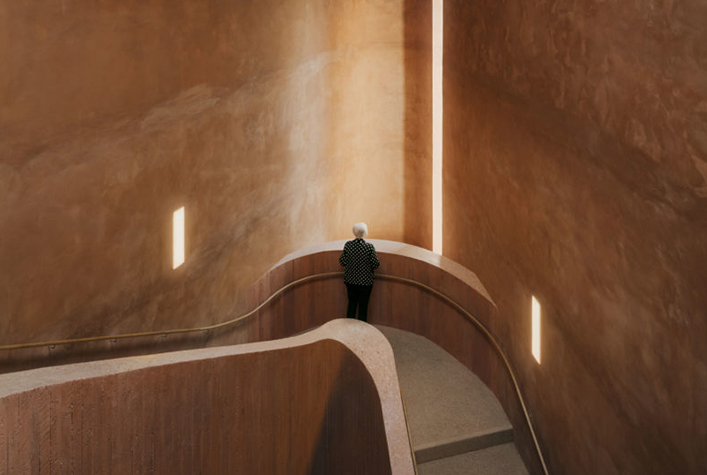 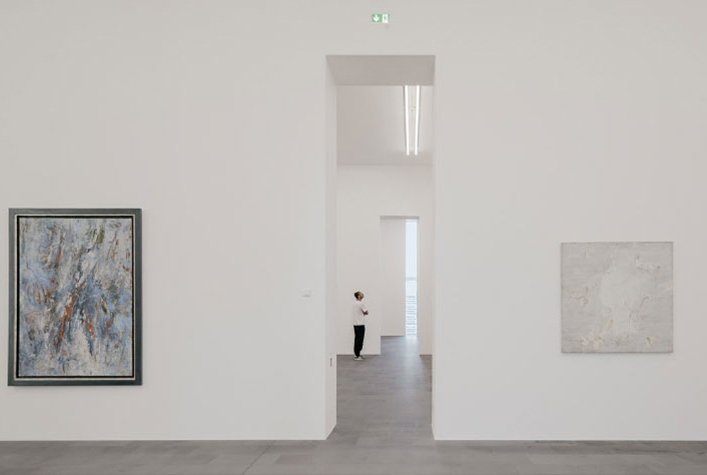