Music and art have always been close allies, and never more so than in a new exhibition at Alte Pinakothek Art Museum in Munich. Thanks to tonwelt audioguides, visitors can immerse themselves in music inspired by the paintings of Caravaggio and his followers.

The audioguide enables visitors to enjoy and interpret rarely seen Caravaggio masterpieces in a whole new light. The powerful and moving soundtrack is composed by music students as part of the Utrecht, Caravaggio and Europe exhibition which runs from April until July 2019.

The exhibition features over 70 paintings by Caravaggio and his ‘Caravaggisti’ followers from the 15th century, a period when artists from all over Europe travelled to Rome. Many were inspired by the Italian baroque painter Michelangelo Merisi da Caravaggio and so produced similar works of their own. Paintings by 17 of the most important Caravaggisti artists are featured in the exhibition, many of which are on display in Germany for the first time. The audioguide music accompanies and complements the paintings to create an immersive, audio-visual experience.

The musical audio guide also tells the fascinating stories of the Caravaggisti and the exhibited artworks. Visitors can listen on the supraGuide ECO audioguide technology developed by tonwelt, using premium headphones from German manufacturer Ultrasone.

Link to the exhibition

Homepage of the exhibition 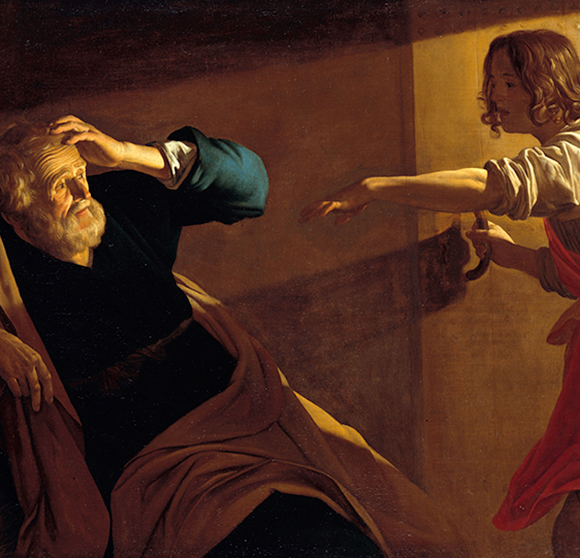 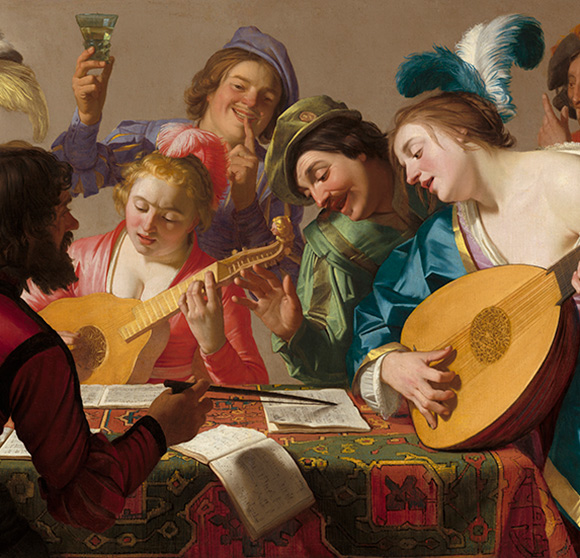