Initiated by the “Foundation for Art and Culture” in Bonn and under the patronage of German President Frank-Walter Steinmeier, the “Diversity United” exhibition presents a who’s who of contemporary European art. Currently on show in the hangars of the former Tempelhof Airport in Berlin. The audio tour for “Diversity United” has been produced by tonwelt as both an audio guide and an app. The German version of its audio track features two celebrity voices: the Chief Curator Prof. Dr. Walter Smerling and the German TV presenter Claudia Kleinert!

Mona Hatoum’s floating installation “Remains to be Seen” is more than just a visual feast: Stones placed in the path of migrants travelling to Europe have lost their weight, and now form a floating cube that appears almost transparent in the light from above.
The Palestinian artist, who was born in Beirut and now lives in London, is just one of around 90 artists who’ve been asked to express their views on a contemporary Europe balanced somewhere between its dreams and reality. Through this ground-breaking exhibition, the Bonn-based “Foundation for Art and Culture” is inviting a wide social debate about our common values in an immigration society, about cultures, regions, generations and gender orders.


Around half of the works presented in “Diversity United” were created especially for the exhibition. Others have been chosen for redisplay due to their relevance to the theme. The list of artists on display reads like a who’s who of contemporary European art, and the curatorial team for this mammoth project is just as international!

The Bonn-based “Foundation for Art and Culture” chose tonwelt as its partner for “Diversity United” because we offer the greatest possible flexibility through our supraCMS multi-platform solution. Thanks to supraCMS, visitors can enjoy our comprehensive audio tour by either downloading the app from AppStore or Google Play or by using our innovative supraGuide TOUCH4 multimedia device, which can be booked at the ticket counter. 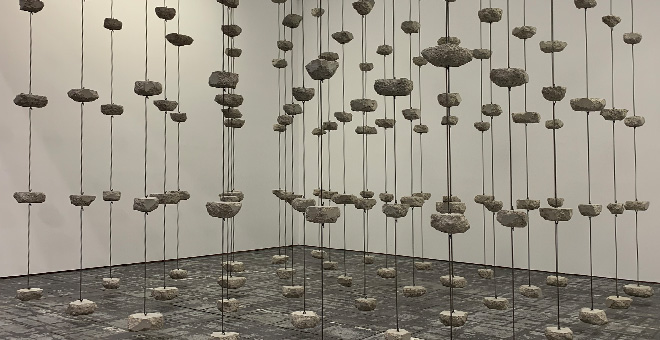 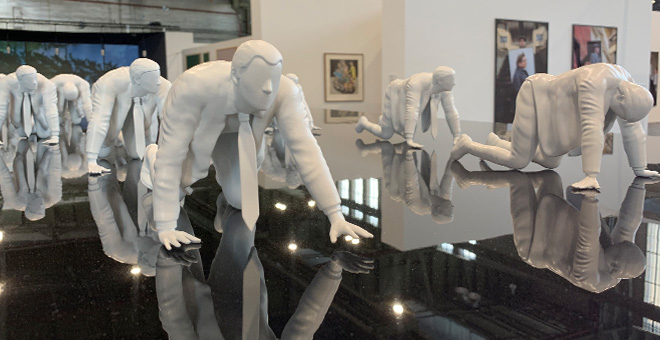